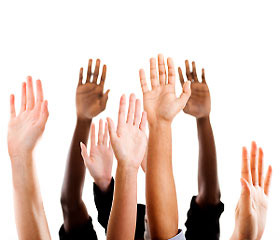 Portland Oregon is a rapidly growing city and the demographic breakdown of the city changes every year. Once named the “whitest” big city in America, Portland is rapidly becoming a diverse city, home to an ever increasing Asian and Hispanic community. The city is still not nearly as diverse as its neighbors Seattle or San Francisco, but as the city grows up and gains a more prominent national reputation, the diversity and growth of the city is following in spades. Below are the statistics from the 2000 National Census